A Unique Living Environment… for 25 Years!

The REM: An Undeniable Asset for the Bois-Franc Residential Project! 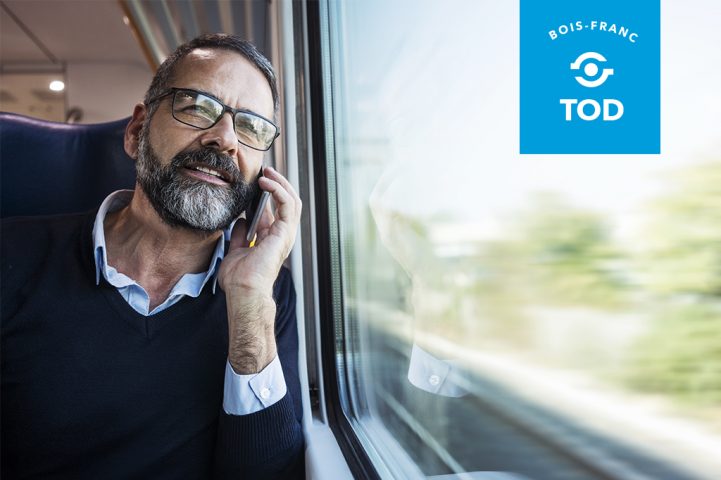 If the second half of the 20th century saw the slow disappearance of neighborhood businesses in favor of large shopping centres – most often in the suburbs – in the beginning of the 21st century, we are witnessing a reverse movement that favors neighborhood life. The establishing of TOD neighborhoods is part of this new philosophy that aims to revive neighborhoods in large cities by promoting access to public transit.

But what is a TOD neighborhood? TOD stands for Transit-Oriented Development, which entails a neighborhood where everything and anything is possible by foot, bike or public transit. In Bois-Franc’s case, it was in 1986 that the land – previously serving as Canadair’s runways – was given a second life as a new housing project.

For the urban planners involved in the project, working with an innovative mindset and applying the most recent urbanization trends were essential while conceptualizing this new neighborhood. They got inspired by the most innovative projects in Europe and the United States, all of which included a futuristic approach that encouraged accessibility to public transit.

A TOD neighborhood is home to medium- to high-density housing and is structured around a high-capacity transit station. In the case of the Bois-Franc neighborhood, its residents are already spoiled – they have access to a suburban train station (Bois-Franc train station) and many bus lines. And that’s not all! Soon they will enjoy quick access to downtown Montreal in about 15 minutes thanks to the REM (Réseau express métropolitain), which will be connected to the Bois-Franc station. Click here to read an article on the REM. . 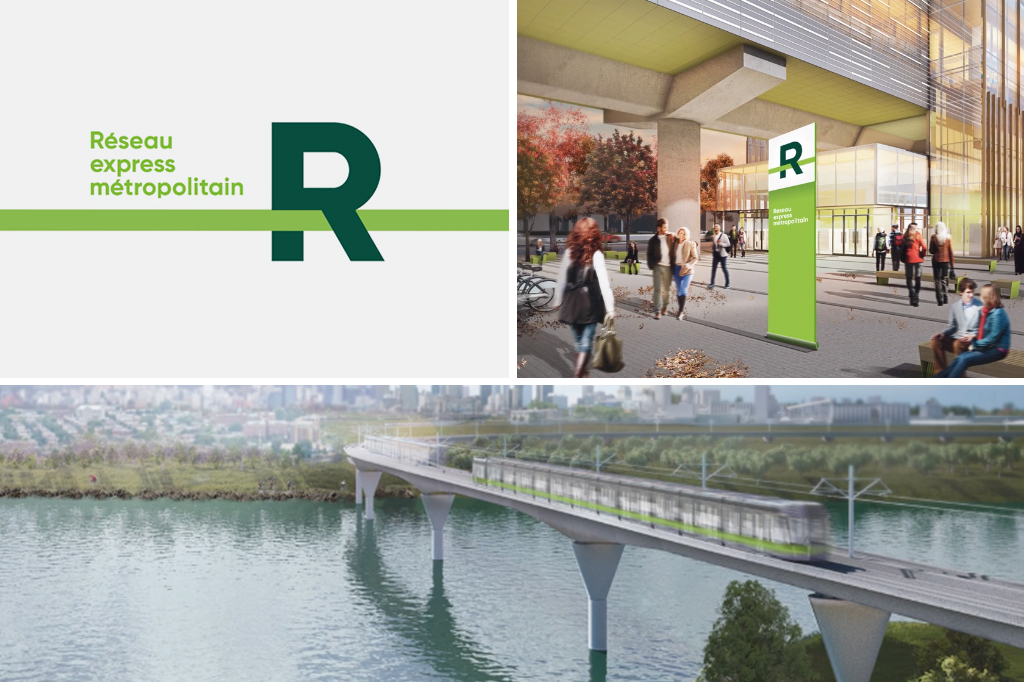 The Appeal of a TOD Neighborhood

More and more, future residents choose a neighborhood based on how dynamic it is and the quality of life it can offer them. They hope for nearby stores and services, as well as charming and trendy shops and restaurants. TOD residents are particularly concerned about the environment and wish to limit their ecological footprint by choosing to travel by public transit. It’s the combination of all of these factors that will ultimately influence their decision to settle down in a TOD neighborhood. Click here to learn more about the project’s proximity to nearby amenities.

Owners of a house or a condo in a TOD neighborhood such as Bois-Franc get to enjoy the many benefits and advantages as discussed above. There is no doubt that the value of their property will continue to grow over time since this lifestyle will be increasingly sought after by future families or young couples. All in all, a TOD neighborhood, which could also be considered as an “urban village,” is a pleasant place to live, to work and to have fun! That is what the Bois-Franc neighborhood offers!